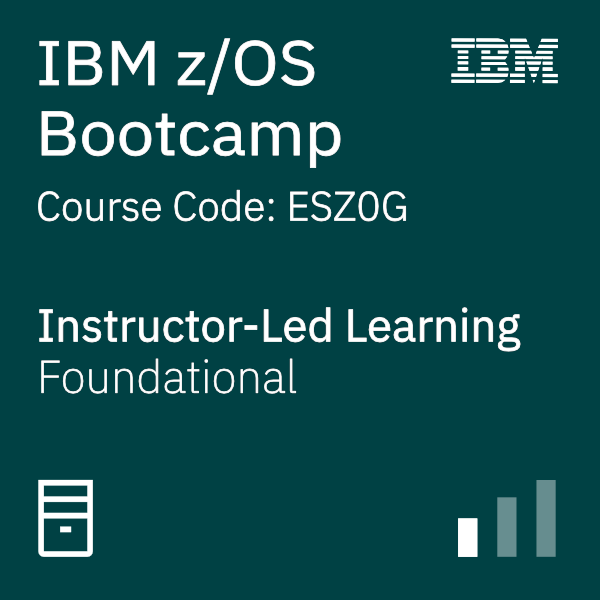 This course is designed to give new hire IT professionals an introduction into the IBM Z environment. The IBM mainframe servers, operating systems and software products will be discussed. Through lecture and hands-on labs, this course will provide the basic skill set to jump start productivity for technical professionals who are new to the mainframe environment. The skills taught in this course can be applied across multiple mainframe job roles. This course consists of 16 lecture units and 11 lab exercises.

This basic class is intended for the technical professional that is new to the mainframe environment.

You should have an understanding of:

continue to the Remarks...